This is an aggregator of content being posted on GeoWorld by Geoworld members on the Iran-Iraq Earthquake. New content to be added as new posts become published. 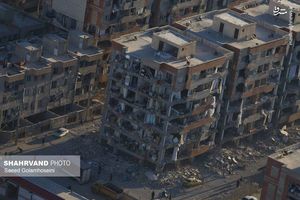 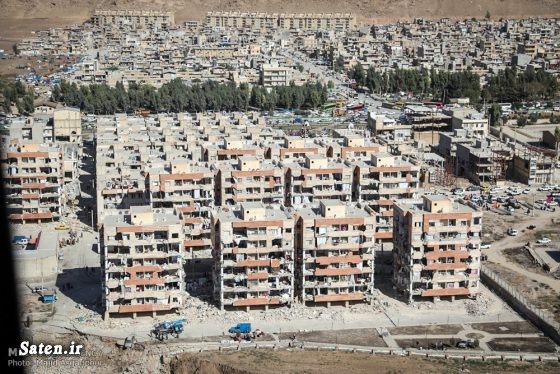 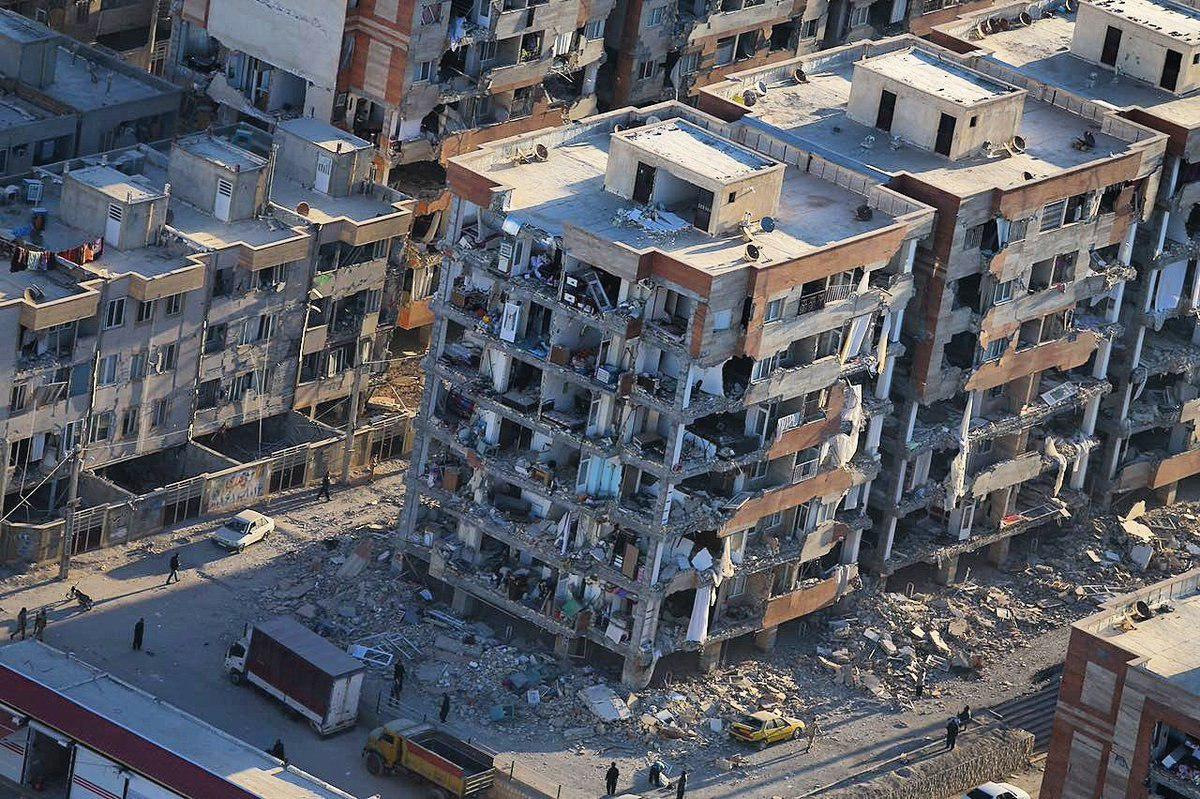 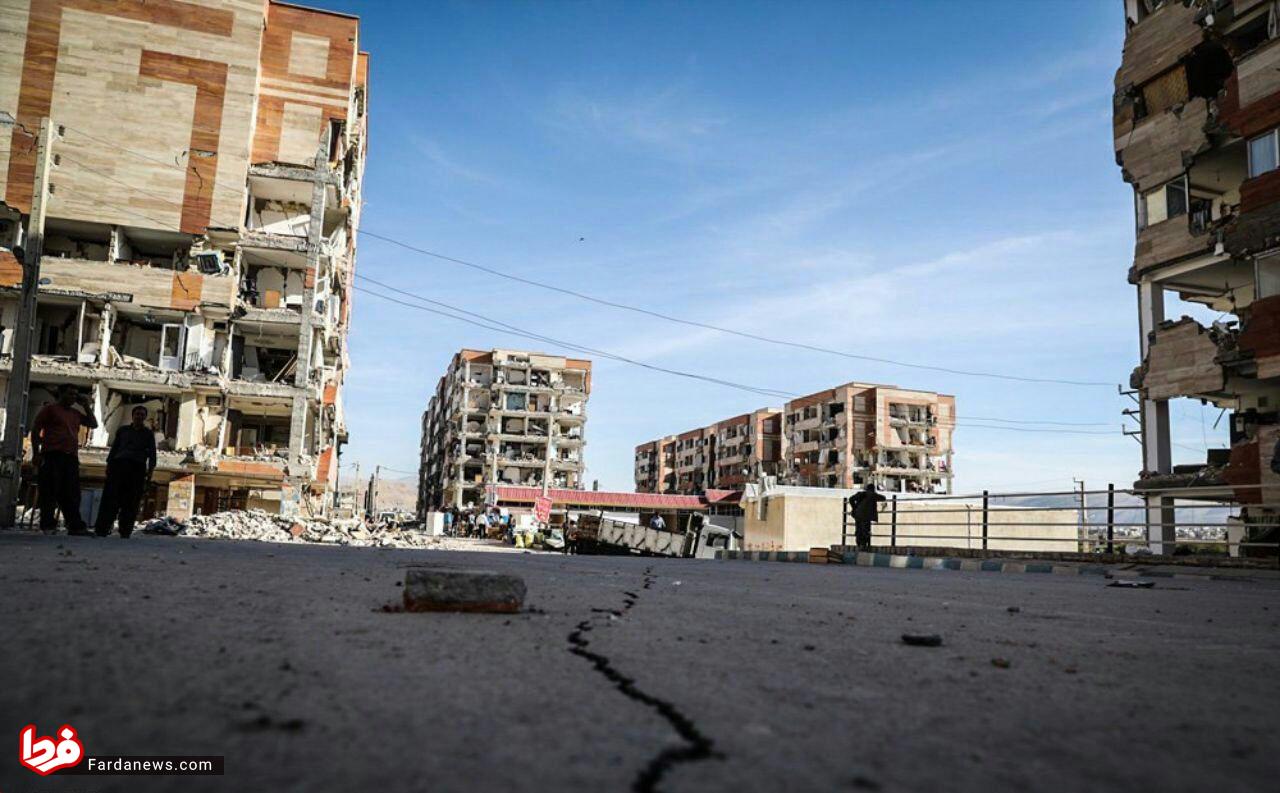 Bad construction is the major problem of destruction of buildings in Iran. The buildings were constructed based standards and codes are safe.

I live in Urmia. The center of the earthquake was occurred in Kermanshah and distance between us is 684 km. At 21:58 12 Nov 2017 we were watching TV and suddenly i felt seismic in our house the we ran to the alley and i saw all our neighbors in the alley. It was really frightening.

View Post
Iran-Iraq border earthquake is the deadliest of 2017

The death toll from the magnitude 7.3 earthquake that hit Iran's mountainous border with Iraq on Sunday, has now been raised to at least 530 people, according to Iranian officials. The quake hit at 21:18 local time (18:18 GMT) on Sunday, November 12, with its epicenter about 30km outside the eastern Iraqi city of Halabja, near the north-eastern border with Iran, the US Geological Survey... The last night earthquake occurred in western Iran, where the most of damages happened. Sar-pol-zahab, a city in western Iran experienced huge damages. Unfortunately, hundreds of Iranian Kurd people were died (more than 400 prople till now, according to the official news). At the time, there is lack of vital staffs, such as bread, water, etc. The magnitude of earthquake was about 7.6 and some residental buildings, also, public places (e.g. Hospital building) was destroyed. People along with government are trying to find and help the victim's families. But, there is still major important need for helps (in view of residental places, food, medical care, etc). Wish a warm night for all the injured fellows!

The earthquake happened in Iraq yesterday is considered aftershocks to the earthquake happened in Kermanshah/Iran on the border between Iraq and Iran. The people in Iraq felt the effects of earthquake from North to the south. The earthquake in north of Iraq reached 7.3 on Richter scale, but in middle about 5.3 on Richter scale and less than this in the south of Iraq. No serious damages happened especially to the dams in the north of Iraq. The attached report issued by the Iraqi Meteorological Organization and Seismology. Also, some pictures from Iraq 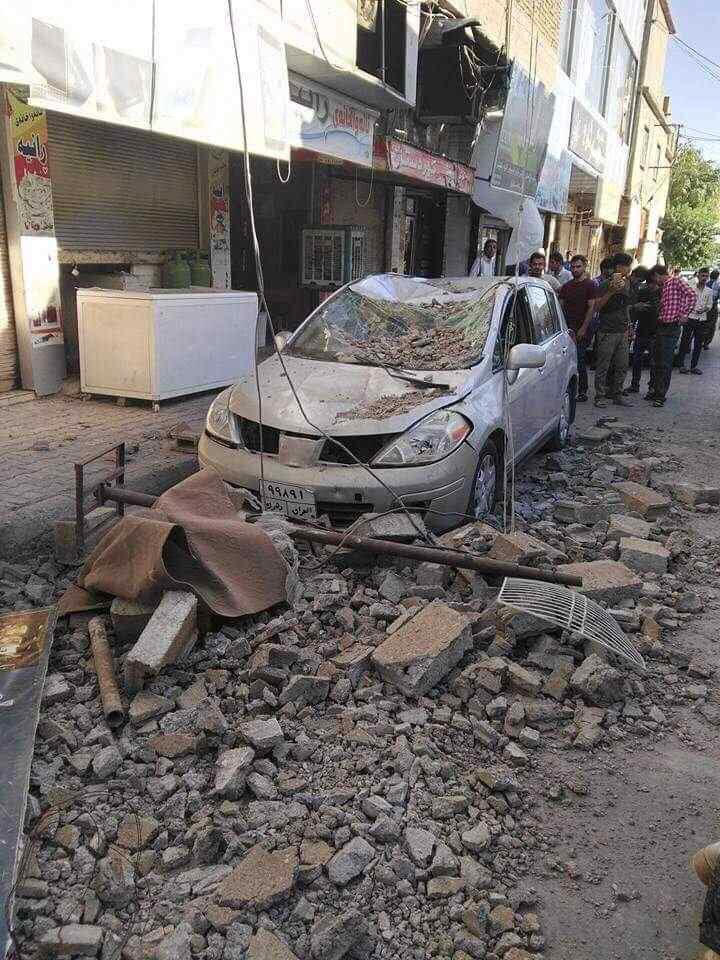 This is an aggregator of content being posted on GeoWorld by Geoworld members on the Iran-Iraq Earthquake. New content to be added as new posts become published.

New photos regarding the strong ground motions of Sarpol_E_Zahab earthquake! 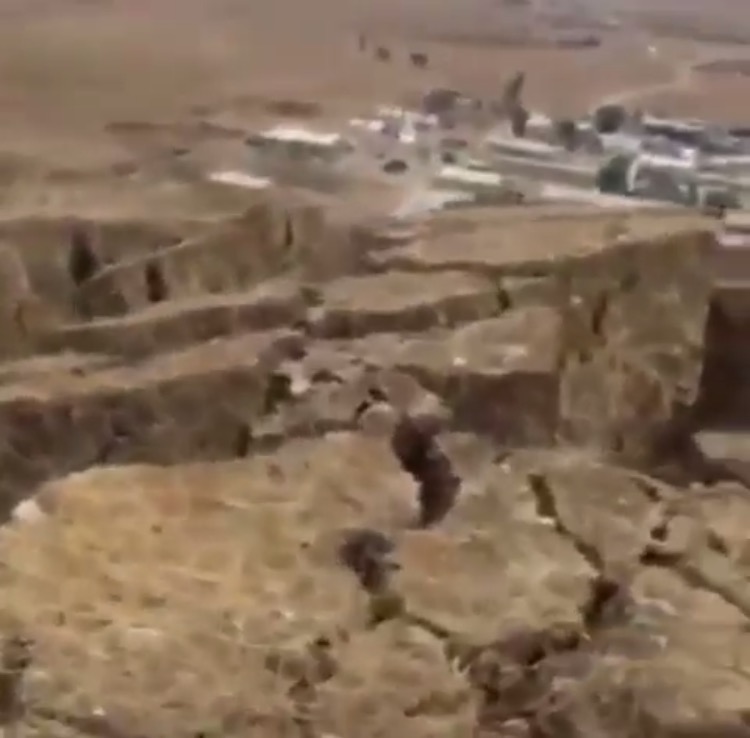 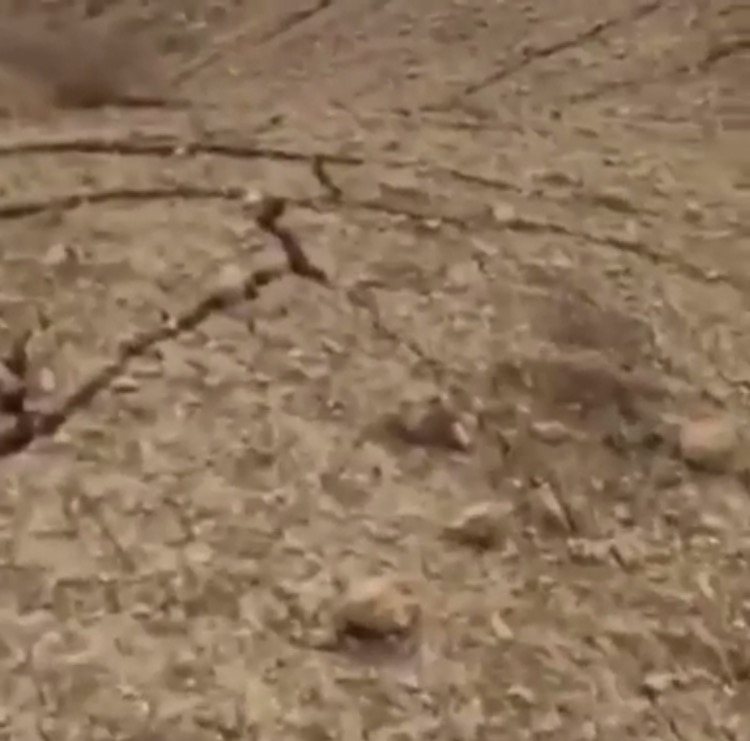 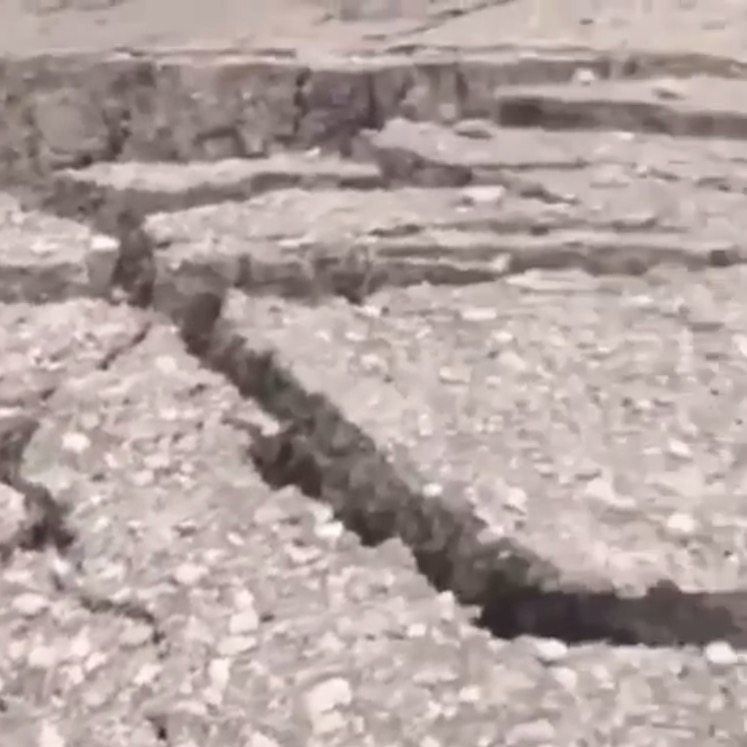 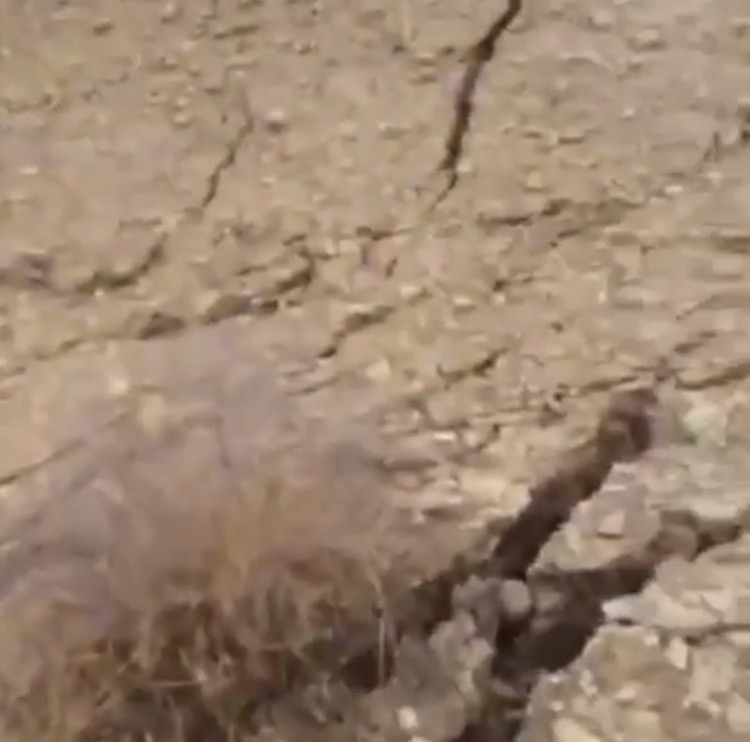 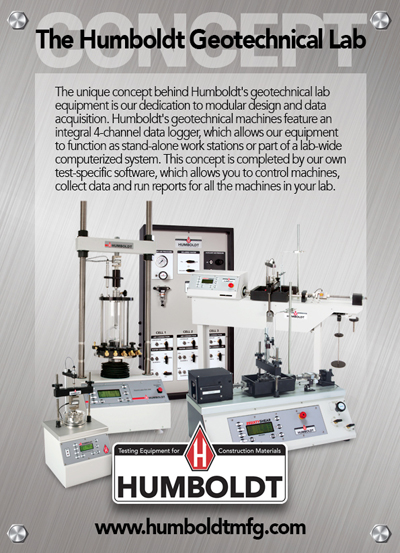 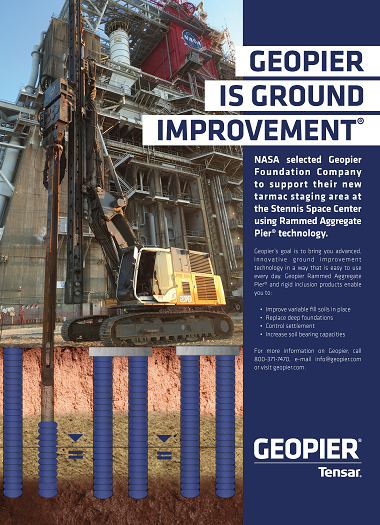