Go back to group

The YMPG in collaboration with the Local Organising Committee for the ICSMGE would like to announce the winners of the Bright Spark Lecture Award to two very distinguished engineers: Dr. Ashani Ranathunga (Sri Lanka) and Dr. Brendon Bradley (New Zealand). They are both invited to give keynote lectures at the Sydney ICSMGE in September 2021.

The Bright Spark Lecture Award was established by Professor Charles Ng to promote young members of the ISSMGE to play a major role in various international and regional conferences. Recipients of this award are invited to give a keynote lecture at ISSMGE conferences. All Technical Committee conference organisers and Member Society conference organisers are encouraged to select Bright Spark Lecturers at their conferences. Details regarding the award can be found on the ISSMGE website: https://www.issmge.org/the-society/awards/bright-spark-lecture-award.

This article was originally published in the October issue of the ISSMGE Bulletin. 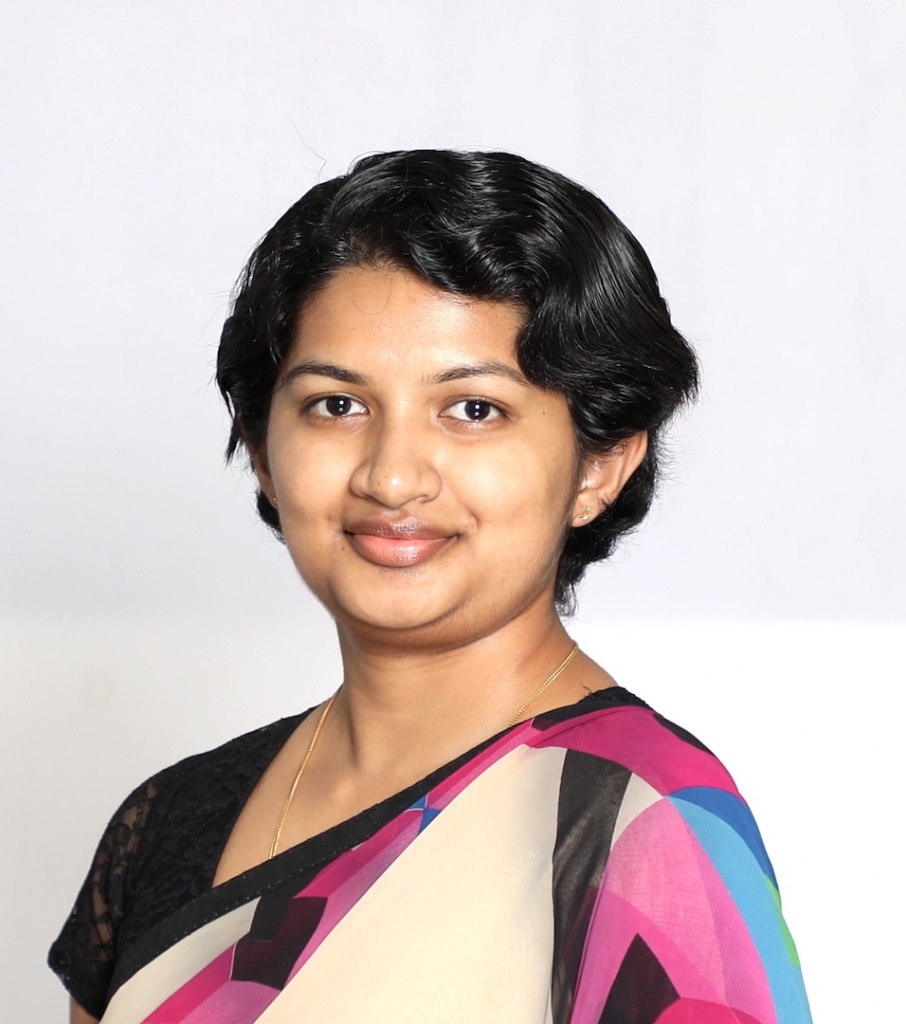 Dr Ashani Ranathunga is a Lecturer at The University of Moratuwa, Sri Lanka. Her interest for Geotechnical Engineering started during her undergraduate studies with the analysis of the 450-year-old Galle Fort rampart that survived the 2004 tsunami. She graduated with First Class Honours from The University of Ruhuna, Sri Lanka in 2013 and obtained her PhD from Monash University, Australia in 2017.

Her postgraduate studies focused on the long-term safe storage of CO2 in deep coal seams with enhanced coalbed methane recovery. She has worked with state-of-the-art instruments from micro- to macro-scale related to CO2 sequestration. She has been awarded the Best PhD Thesis Award by the Department of Civil Engineering at Monash University together with the postgraduate publication award for the candidate with an excellent publication record for the year 2017.

Since joining the Department of Civil Engineering at University of Moratuwa, she has made a significant contribution to the development of the undergraduate programme and research of the department. Her current research focuses on ground improvement, CO2 sequestration and waste products for soil amendments. 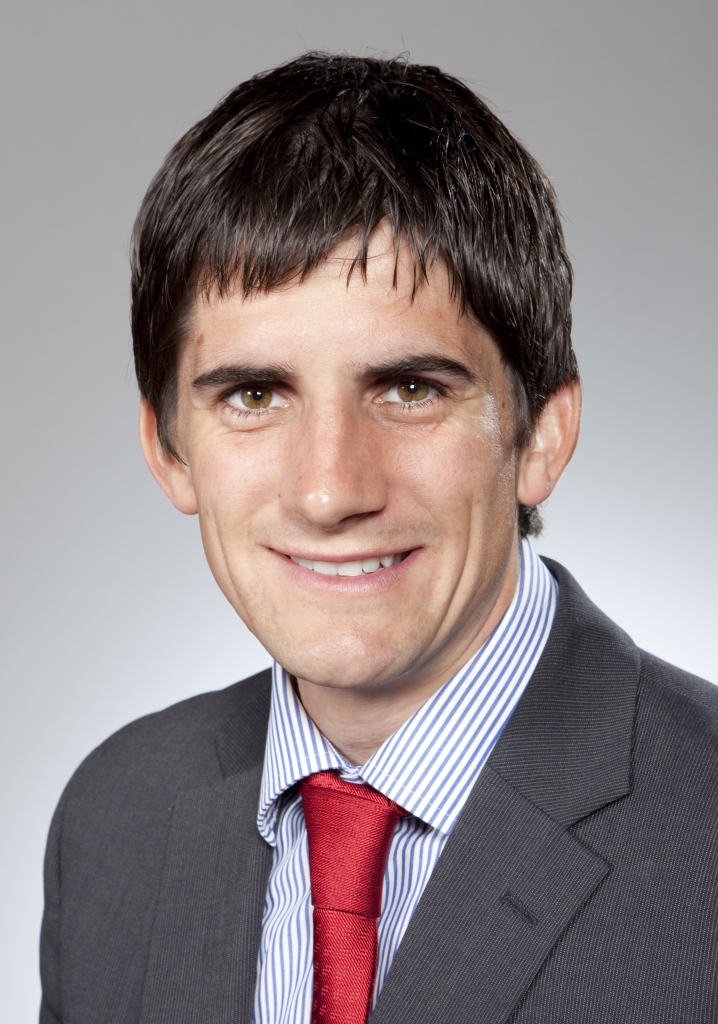 Dr. Brendon Bradley is a Professor of Earthquake Engineering at the University of Canterbury and the Director of QuakeCoRE: The New Zealand Centre for Earthquake Resilience. His career has been strongly shaped by the occurrence of the Canterbury earthquakes in 2010-2011, given the impact on the region he lives, and also the early stage of his career at the time of their occurrence. They have provided a continual lens by which to critically assess the quality, societal utility and international relevance of research opportunities that he has considered, and collaborators which he has worked with. Through such opportunities he has developed strong international links, collaborating with researchers from multiple continents, on the most pressing research questions, both fundamental and immediately practical in nature.

His areas of interest include engineering seismology, strong ground motion prediction, seismic response analysis of structural and geotechnical systems, and seismic performance and loss estimation methods. He obtained his Bachelor of Engineering with Honours in 2007 and PhD in 2009. Prior to joining the University of Canterbury in 2010, Brendon worked at GNS Science in Wellington, New Zealand, and as a post-doctoral fellow at Chuo University in Tokyo, Japan.