Issue 2 of Vol. 5 published for the Case Histories Journal 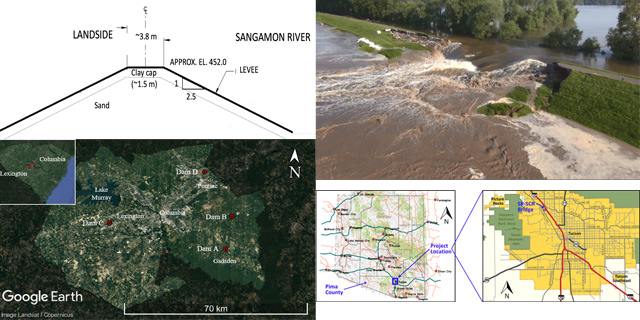 Don’t forget that process for submitting your Abstract for ICSMGE 2021 has changed. All Abstracts are now to be submitted to the ICSMGE 2021 Conference Secretariat via the Conference Website by 31 May 2020.

I'm honored to have been elected President of the USUCGER (www.usucger.org). I look forward to working with the members of our Board and the University Members towards our goals for continued development and expansion of high quality geomechanical, geotechnical and geo-environmental engineering research and education!

Submit Now
Bentley is committed to ensuring a smooth transition from working in your office to working at home.

The 7th International Young Geotechnical Engineers Conference is scheduled to be held from 10-12 September 2021 in Sydney Australia. This is an amazing conference bringing together young geo... 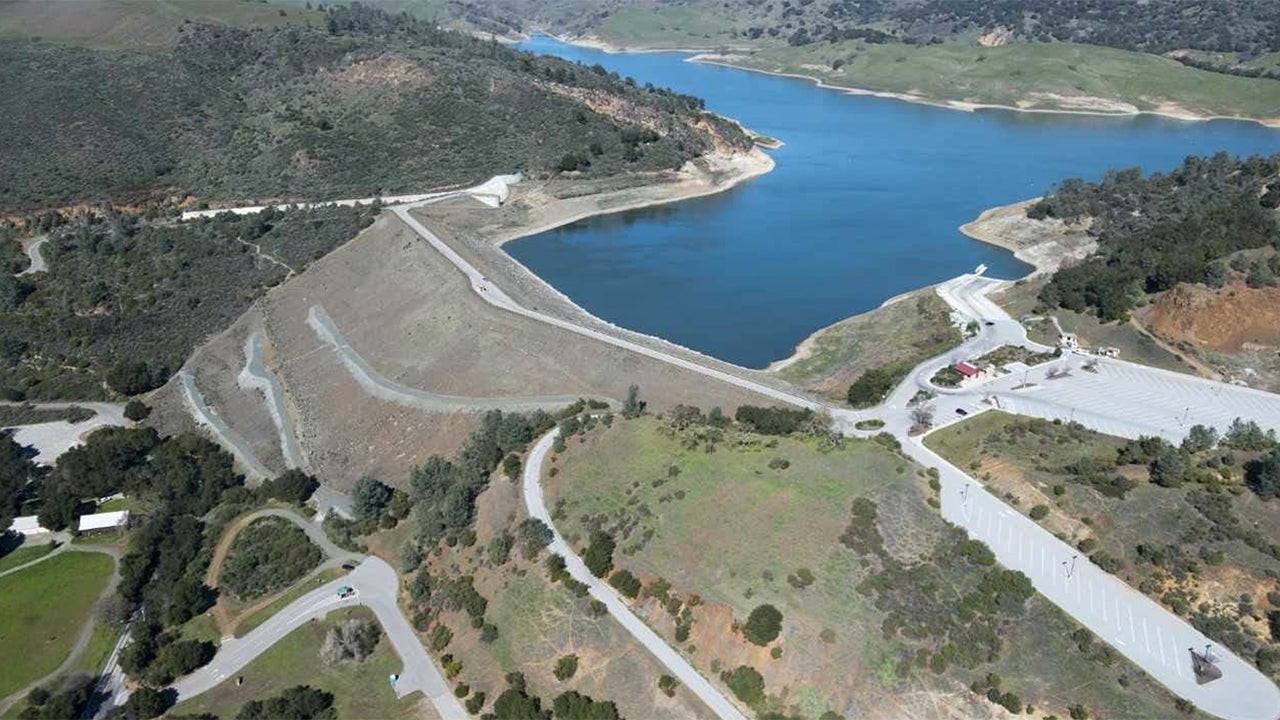 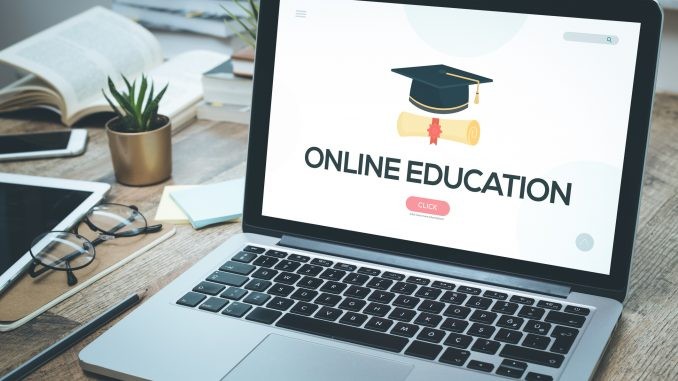 Read More
Global survey on "Are we overdesigning?"

CAPG, YMPG, Technical Committees TC205, and TC304 of ISSMGE, launched a global survey on "Are we overdesigning" to assess the consistency of calculation models and design methods for geotech... 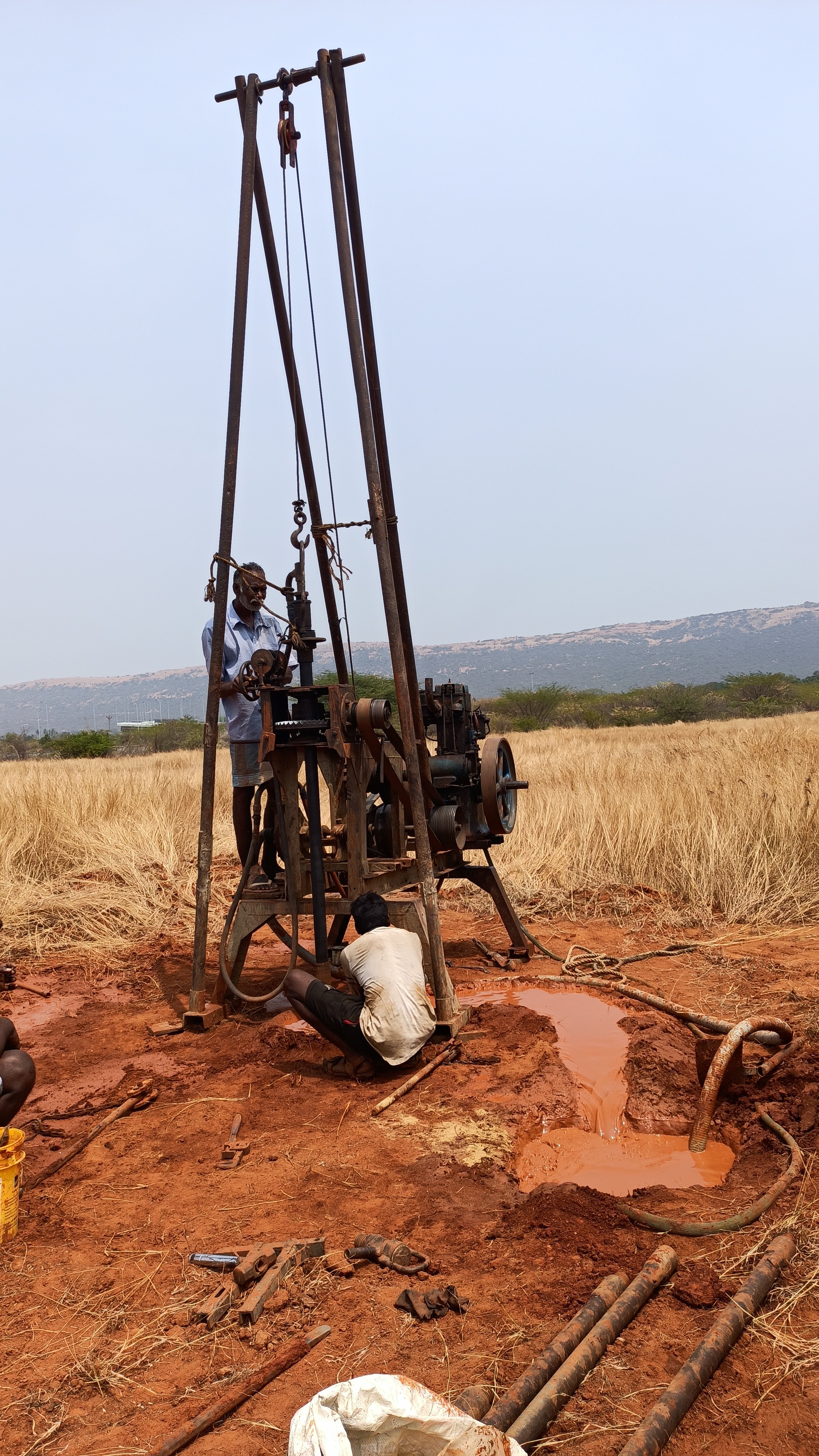 We are pleased to recognise that Dr. Jahanzaib Israr is the recipient of the Bright Spark Lecture Award at the 9th Asian Young Geotechnical Engineers Conference which took place in Lahore, Pakistan in December 2019.

The multi-discipline of geotechnical engineering

It is necessary in current times for engineers to have knowledge and expertise in structural engineering, petroleum engineering and material science. #landslides #Technoproject 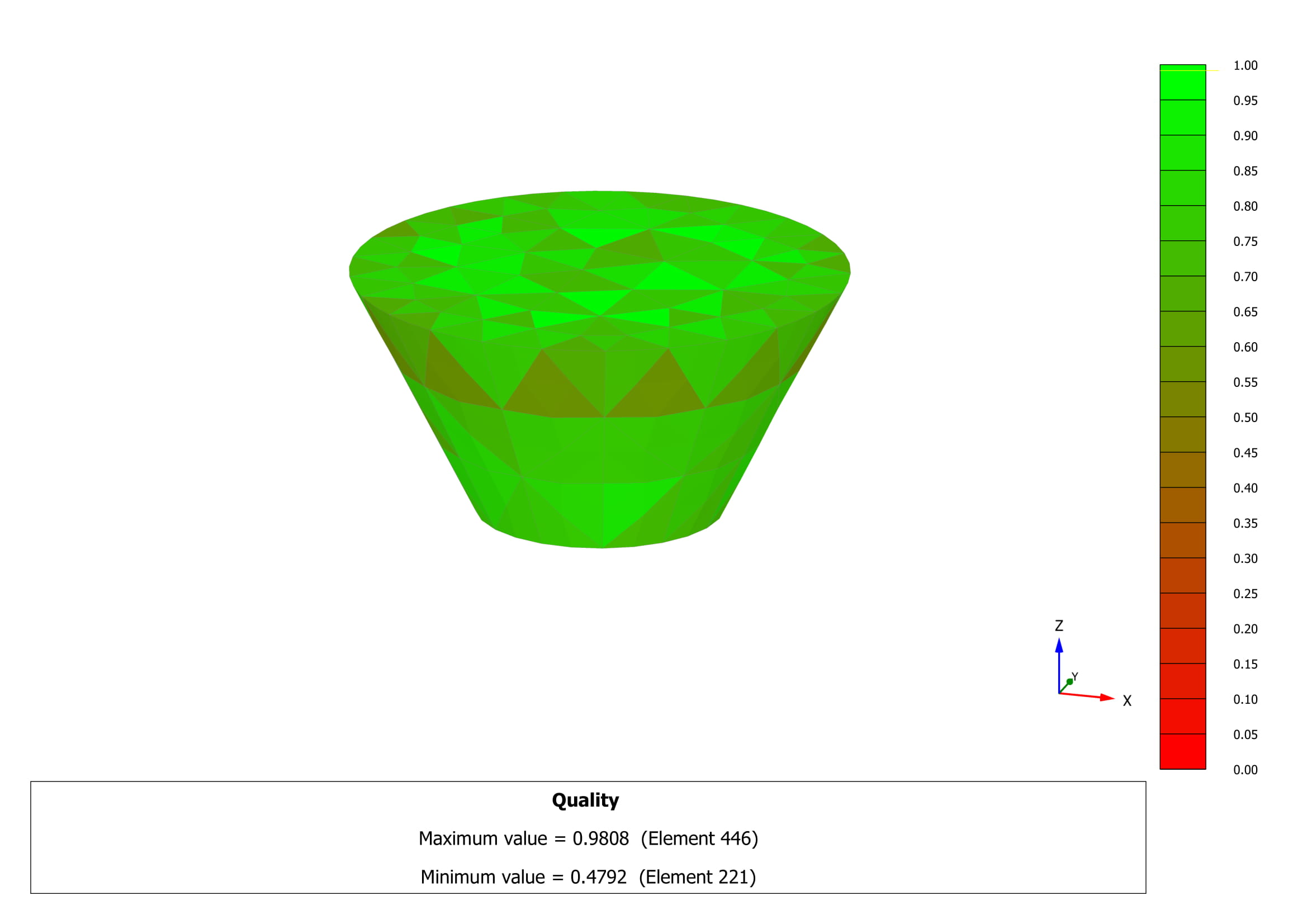 A simple tip for #PLAXIS3D, especially for those who are using old versions. Have you wondered how to #model #Tapered #Piles or #Conical volume with interface elements? Please try the #code below (you...

TC220 is very pleased to announce a new Honour Lecture named after John Dunnicliff and on the subject of Field Monitoring in Geomechanics. John is a self-employed consulting engin... 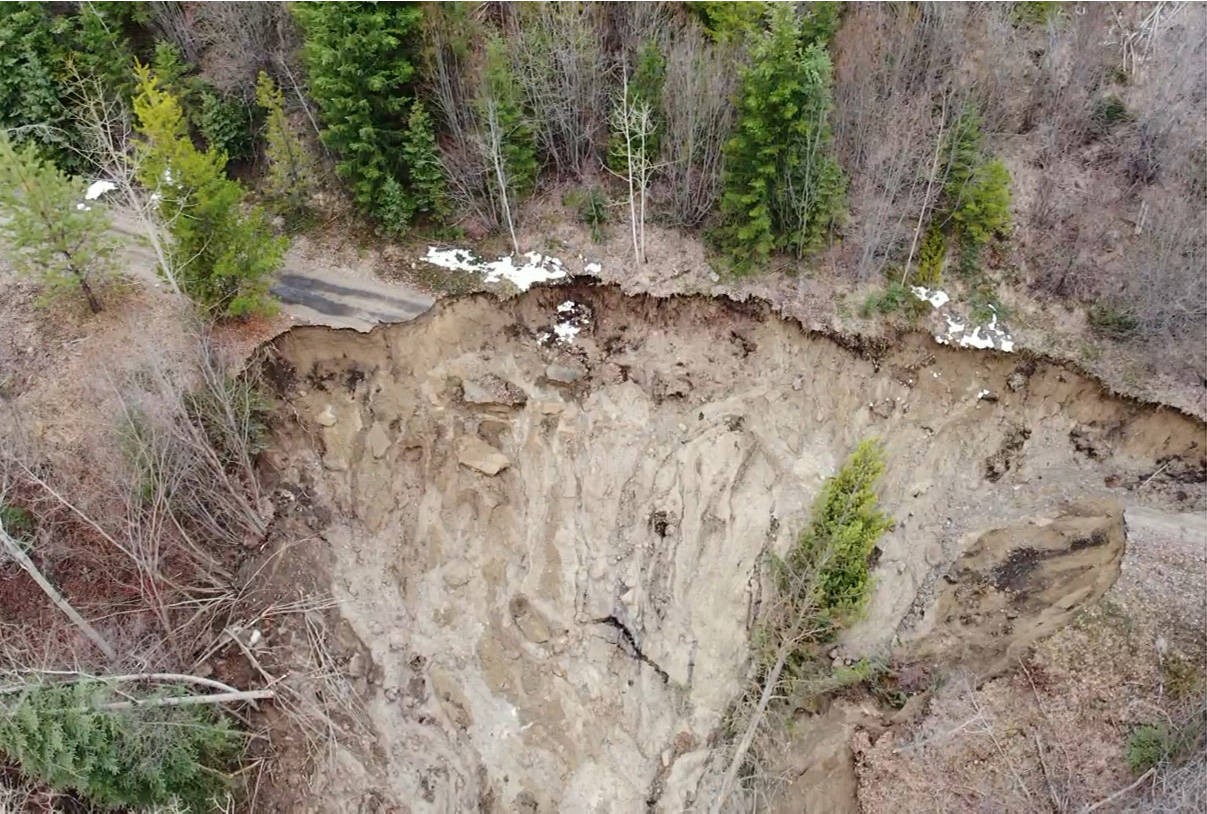 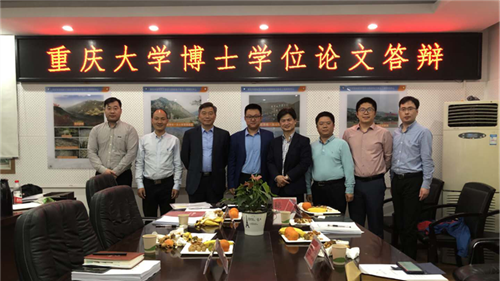 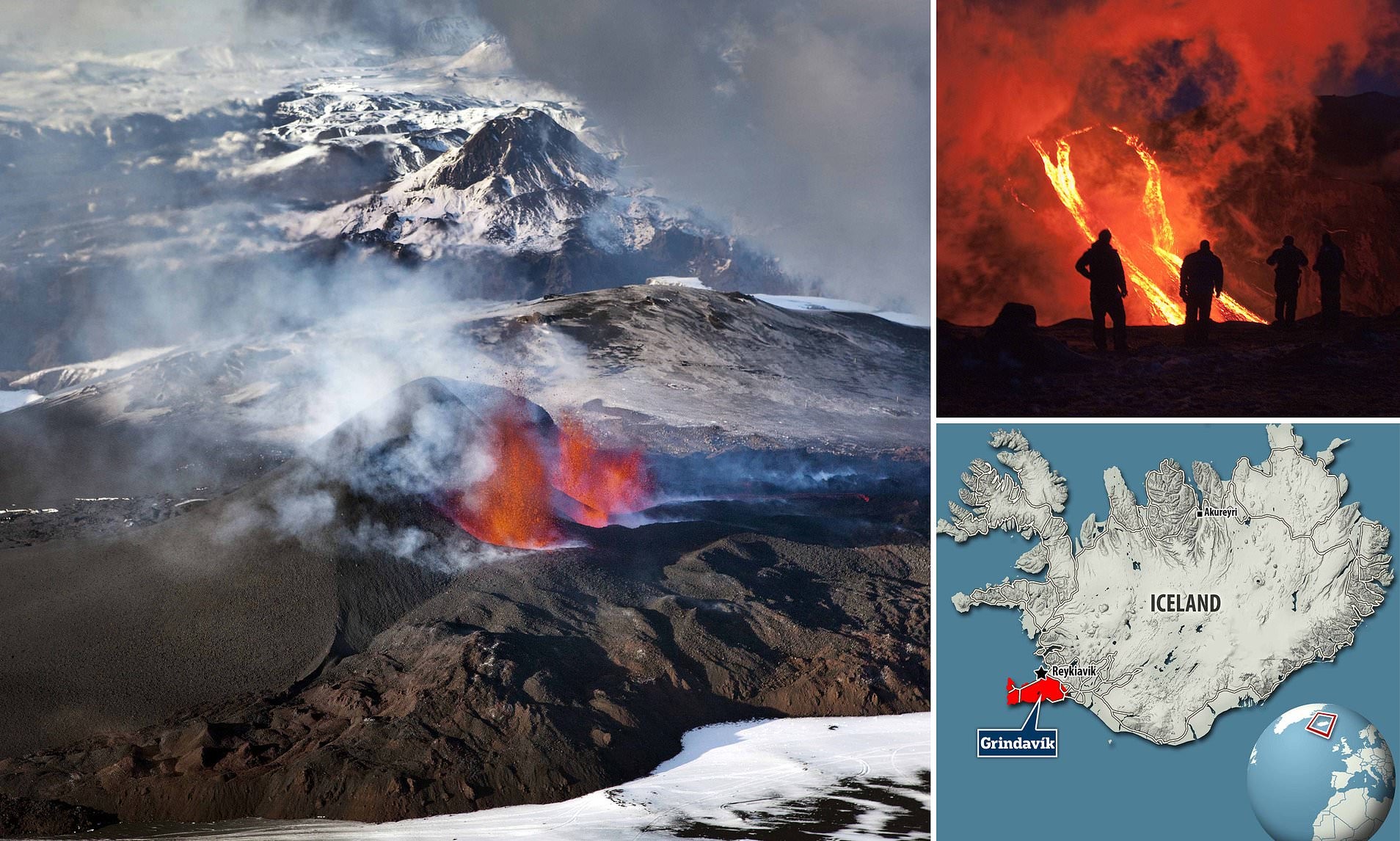 We're excited to announce that nominations for the Bright Spark Lecture Award for the 20ICSMGE in Sydney, Australia in September 2021 is now open! Two young members will be chosen to present a key...

The article about the CAPG Plenary Session - The 16th Asian Regional Conference on Soil Mechanics and Geotechnical Engineering, Taipei is published in the latest ISSMGE Bulletin. Check out more about...

15th Conference of International Association for Computer Methods and Advances in Geomechanics, (IACMAG) was held in Wuhan, China, from 20 October 2017 to 23 October 2017. &nb...

How to model the foundation of the structure with Plaxis 3d (v2013) software?

I have a simulation performed by plaxis 2013, which collapses and it does not converge properly. I would appreciate it if someone could give me an idea of the problem.

This is a model of the wind turbine foundation where I’ve used the Mohr-Columb constitutive model for modeling the soil around the foundation, and the plate element technique (and their extrude) for the modeling of the foundation.

The modeling has three steps:

2- The second step: defining and modeling the foundation of the structure

3- The third step: applying the load

During the analysis of the model, at the step of applying load on the foundation, the soil around the foundation uplifts and foundation deformation is positive while it seems the problem does not relate to the load value. I have also tried to add a negative interface between the bottom of the foundation and the soil which did not impact the result.

I am looking forward to hearing any idea on the probable problem on my modeling procedure and/or boundary conditions,

You can follow this link where you can find a movie which shows how to model the installation of a wind turbine foundation and how to assign different loading conditions using the the new rigid body functionality in PLAXIS 3D AE release. The rigid body object allows users to define different loading conditions, like rotations, forces or displacements from a single user defined reference point. It is also particularly useful for off-shore applications.

Thank you very much for your response,

I noticed that the movie explains the process in the 2020 Plaxis version. My Plaxis is a 2013 version. It seems that in the 2020 version, there is a new function(rigid body) that I don’t have access to in the 2013 version. In particular, the process of geometrical modeling, before assignment rigid body, has not been explained in the movie.
Taking to account the modeling of a circular wind turbine foundation, I have assumed of couples of circles and extrude the circles to make a frustum pyramid (the right-side figure).
Is this simulation correct? And could you please guide me on how I may model the left-side figure in Plaxis? 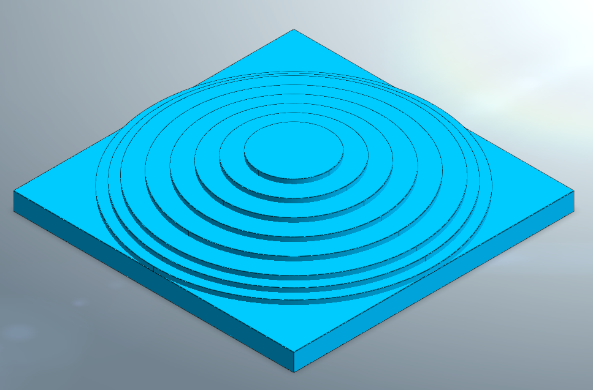 In the latest PLAXIS 3D, we added some functionality, like the circular extrusion and the rigid body, to deal with such problems.

When still using PLAXIS 3D 2013, approximating as you did, or import the geometry, are workarounds to reach the same.

If you want to be contacted to get an update, please see here: https://www.bentley.com/en/About-Us/Contact-Us/Sales-Contact-Request-Plaxis-Hardware-Lock

Palghar district has seen thousands of small earthquakes since November 2018, but Friday’s quake measuring 4.3 on the moment magnitude (Mw) scale was the first time the magnitude crossed 4 here.

Scientists, however, are divided on the primary cause of this phenomenon. Some believe it is related to groundwater levels, and others attribute it to tectonic activity. If high groundwater is the cause, the quakes may remain small. This phenomenon, called hydroseismicity.

can some one explain what is the concept of hydroseismicity?

BOUKHALFA Aïcha
Hi.
How to calculate the coefficient of stifness?
Thanks

This write-up by Prof. Briaud may be useful: 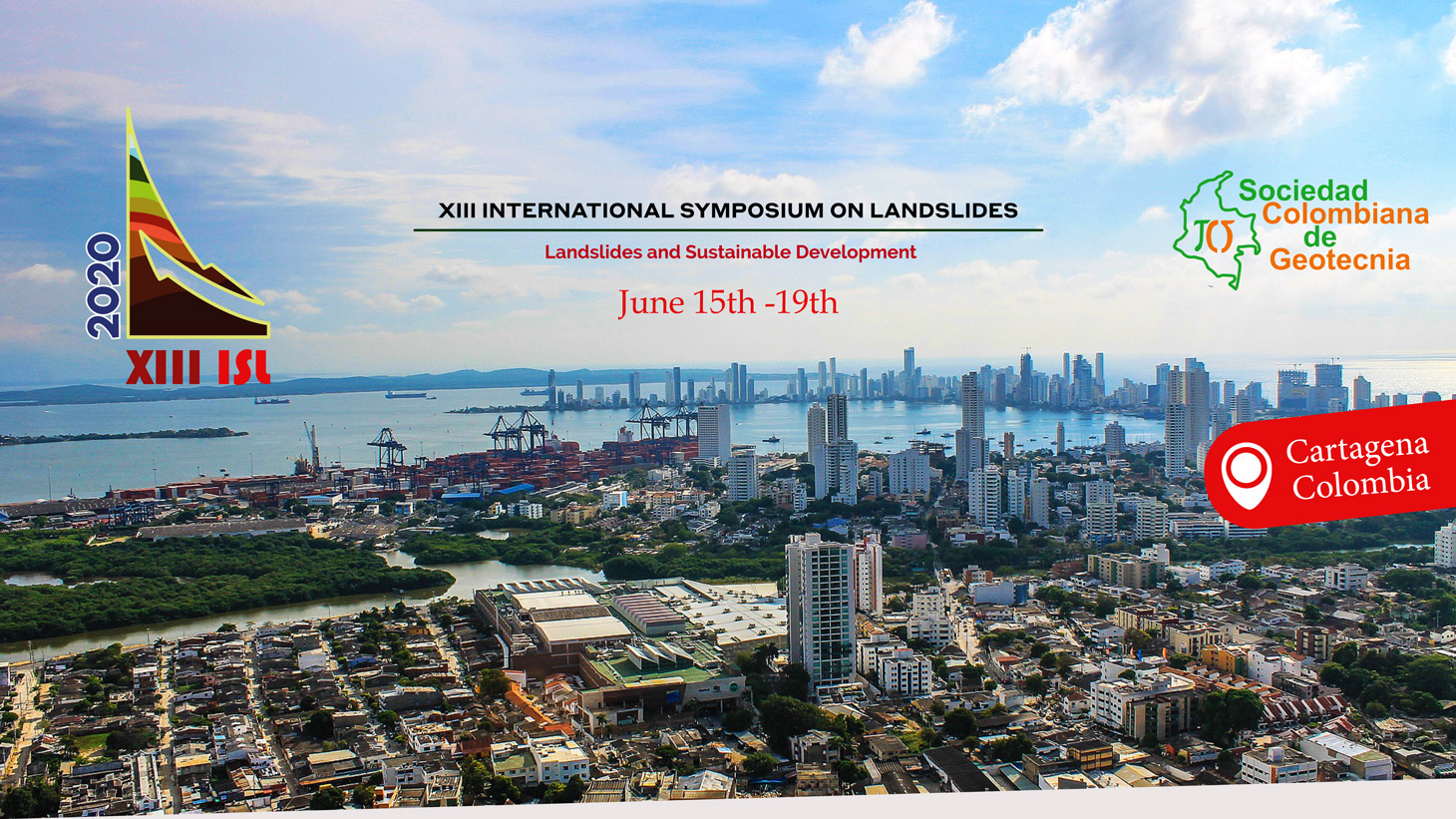 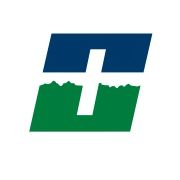